There is a stupid bird called the Gray Shrike.

The male is particularly dumb, and spends most of his time killing bugs and rodents, and then impaling them onto trees branches within his own territory. 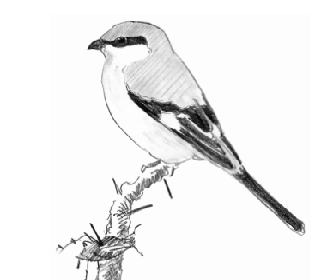 He doesn’t even do it to save food for later, as we covered how squirrels do (unconsciously) in the last Evolve Already training on consciousness.

He just does it to impress chicks.

This is because the female Gray Shrike is superficial, and spends her time looking for the male with the most dead stuff spiked on trees. If he has the goods, the mating begins.

If not, consider how many human males buy BMWs with no money down and struggle to pay them off at like $1,799 per month…

…for exactly the same reason.

We aren’t so different to these birds – and the full workings of these birds are well known.

We know everything about them…

Here’s how he works:

Genes instruct cells to build his body, including his brain, which will design neural circuits to give him these weird instincts. His brain obeys the instincts but will also adapt to his environment, and this feature allows him to have thoughts.

His thoughts produce feelings which result in his decisions (algorithms) about how he should behave. If you have a brain, you work the same way. In the Gray Shrike’s case, spiking bugs on branches provides dopamine to his brain, giving him pleasure.

The problem arrives when he finds a way to short-circuit the reward system. If this bird finds a new way to get dopamine directly, he will stop spiking bugs on branches.

He will stop caring about chicks.

He will even stop eating.

Within a week or two, he will die.

This is called the pleasure trap:

And, many humans have exactly the same problem.

The only difference is, the Gray Shrike is an idiot.

His brain isn’t big enough for self-awareness. He doesn’t think about why he exists or why he bothers with his weird impaling fetish. He will never know if he falls into a pleasure trap, and he will never know how to get out of it.

You know when you have fallen into a pleasure trap: alcohol, drugs, cigarettes, gambling, chasing sex, whatever – but you keep doing the same thing over and over. The bird will always be a victim to the pleasure trap, but you don’t have to be.

Next up in Evolve Already I’m going to break down how humans fall into the pleasure trap and – most importantly – how you can escape it using that big beautiful brain of yours.

PS. My email guys messed up and now this email is late. I’m not mad – they are usually great. But it means this week I won’t be sending Evolve Already until 24 hours after this email, exactly. If you haven’t subbed yet, you have until then.. 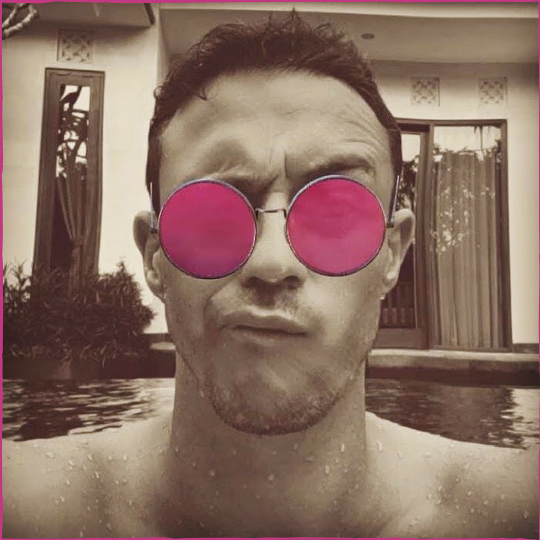 Ex-drug dealer (now drug healer) discipline coach is giving away his little-known secrets for quitting addictions and getting shit done. Use the form below to join thousands opening his regular email tips and also get one free digital copy of his prestigious $9.95/week discipline digest… “Evolve Already”

DONE! Check your email now so I know you're not a robot. 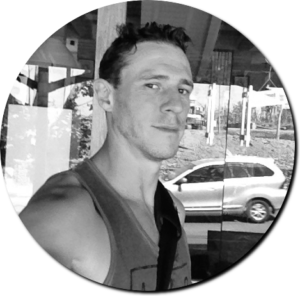 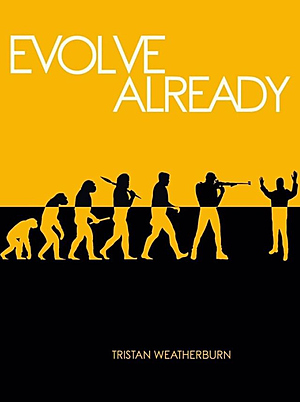 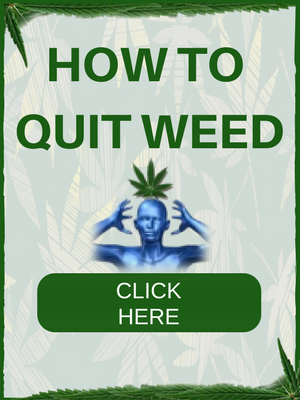 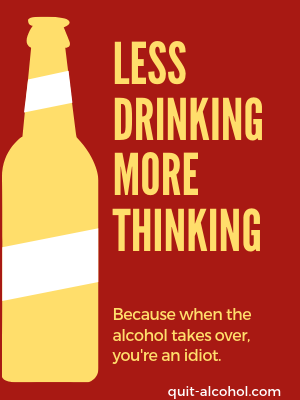 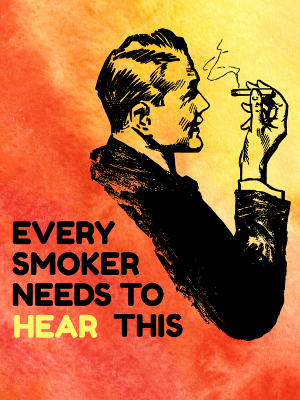 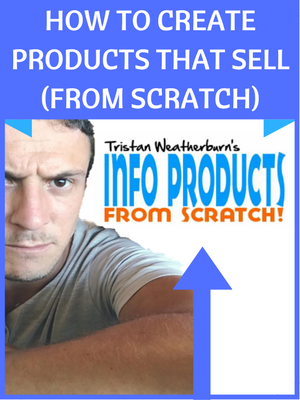 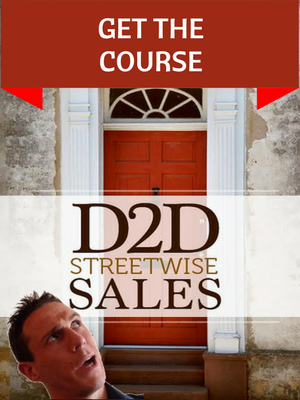 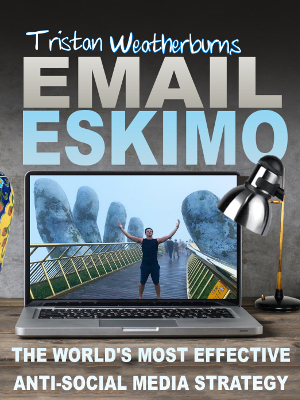